I’m tired, guys. It’s been a pretty long two weeks or so. I’ve pretty much replaced everything I lost in that “incident” two weekends ago. Purchasing a new wallet was a tough task. I try to not keep too many things in there, but that’s not always easy. I need those fucking Freebirds World Burrito points, and I’m too lazy to register my card online. There’s no worse feeling than saying “no, I don’t have my haircut club card” ten times in a row and knowing that you could have just had a free haircut. Free haircuts are typically a privilege  earned by those who have suffered through thinning hair long enough to just shave it all off. I have to resort to this card. If I don’t have it with me at all times, I could miss out. What I’m saying is that choosing a proper wallet configuration can be daunting. So, I pretty much just bought a clone of the one I had before. It always served me well. They added a zipper along the inside of the bill holding area. I guess that’s for change? Coinage seems like the worst thing to add to something that is already contorting my spine all fucking day.

Heavy Fire: Shattered Spear (Xbox 360, PS3, PC): The existence of this game is something I can’t really wrap my head around. In today’s game development world, who thinks it’s a good idea to make a generic modern day military FPS (and yes I know, those franchises aren’t exactly “generic”… but you get my point) without being able to slap Battlefield or Call of Duty on the cover of said FPS? Even a franchise like Medal of Honor, that at least has some name pedigree, can’t hold up against those monsters. What makes this even more bizarre is that this is a sequel. Is there an audience for this? I’d say this is the Mr. Pibb to Call of Duty’s Dr. Pepper, but that would seem too generous. This is more like Diet Dr. K. Is Big K soda just a southern thing? Maybe. Just do a Google search. If you find that Diet Dr. K doesn’t exist… well, I’m sure you’ve just conducted all the research needed to draw the likely arc for the Heavy Fire franchise.

Hitman HD Trilogy (Xbox 360, PS3): This seems like something people might actually be excited about. For whatever reason, I’ve never actually played a Hitman game. Maybe it was just released at weird times around a lot of other stuff? I’ve never been a huge fan of stealth games. I could never get into the Splinter Cell games for that reason. Situational awareness is kind of a big deal when it comes to being stealthy. Not only in a video game, but in real life. Trust me, I’m great at both entering and exiting my other place of employment without being seen. I always feel like stealth games don’t give enough information. I also feel like the systems within these games are aware of that and compensate for it. Often times, stealth games require that you just let go, work with the info you have, and trust that the systems will fill in the gaps. I guess I’m not good at that. I wouldn’t say I’m bad at stealth games. I just don’t like feeling like I lucked my way to the end of every mission. I always feel like I did it wrong. Or in the case of the original Assassin’s Creed, the controls occasionally become my worst enemy. I think on the first assassination I attempted, I came in along some rafters, spotted my target, an was planning to jump down and kill him. What I did instead was step off the rail, fall in front of him, push him or some stupid shit like that, then chase him in a circle where I eventually managed to catch and stab the guy. Then I ran off. Clearly the work of a trained professional.

Witch’s Cat (3DS): Finally, the true spiritual successor to Demon’s Souls we’ve all been waiting for on the 3DS. It’s hard as shit, but super cute. 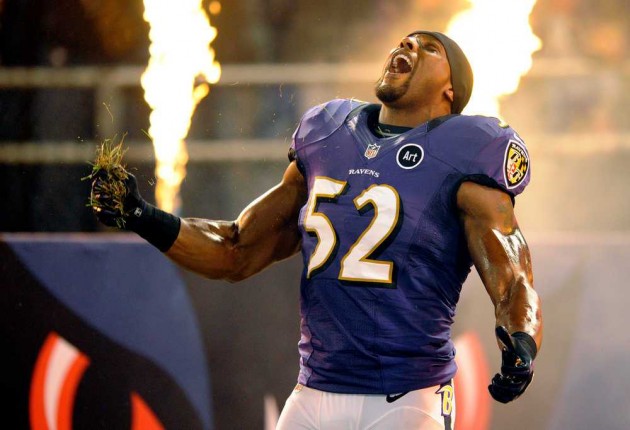