This is Rumor Has It – ya know, like that song the nice lady sang about the dude with the break up and something about rain getting set on fire. Whatever. What I’m getting at is that there are always rumors. We thrive off of them. We speculate what truth there is behind them. We build expectations from unconfirmed information. So, every week I’ll be sifting through our industry’s rumors to make sure we know exactly what to expect. Or maybe I’ll only help a little. Fuck it. I guarantee nothing.

Gravity Rush, eating food, Diablo 3, general hygiene and social interaction. These are all things I’m not doing. Yes, I want to do all of these right now, but I must write this instead. If you’re wondering why it’s late, it’s because of all those things I previously listed.

The post E3 rumor slump is still upon us. There isn’t a whole lot to report on this week, but at least the delay in publishing this week’s article allowed for one more rumor to emerge. It’s some lovely information on the next Xbox console. Other than that, there’s turmoil at Silicon Knights and Miyamoto reveals some shocking news. Let’s hop to it.

Among the 56 pages are the release date, power and functionality of the console. According to the document, the “Xbox 720” will launch in 2013 at $299 along with a new Kinect model. It will also have games that look “4x – 6x” better than the Xbox 360. 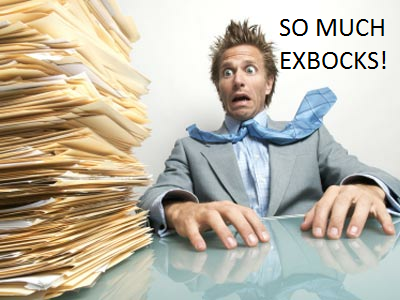 Always take console leaks lightly. That’s my general rule with these rumors. But in this case, it’s hard to believe all of this is fake. If someone wrote 56 pages of in depth fake information on Microsoft’s next console, I want to see how thorough this mystery writer could be in Minecraft.

There are actual details in the document that make it seem legitimate such as information on Smart Glass, the recently announced mobile device tech, a month before it was revealed. Also, since the document was removed from Scribd by Microsoft’s lawyers, it seems very plausible this is the real deal.

If this is true, cool. If it’s not, whoever wrote that document, please join my Minecraft server.

Silicon Knights and Their Next Project: In one of the more “Why did you try to do that you dumbies” stories of the year, Silicon Knights lost their own lost suit against Epic Games. The repercussions include Silicon Knights themselves owing Epic $4.5 million. Yeah, that went well. 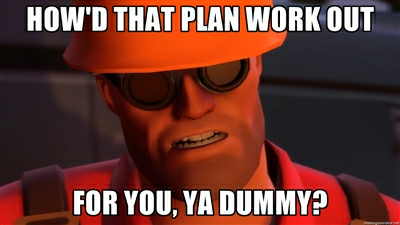 After this lovely event, Nintendo would apparently have to pay an additional $10 million to save the company and its unannounced project, according to a totally trustable NeoGAF user. People seem to believe this unannounced title is Eternal Darkness 2.

Although it seemed that Silicon Knights’ sequel to their GameCube exclusive would be eternally in darkness (Fuck, I’m good), head honcho at SK, Denis Dyack, came out to say, “Silicon Knights has unfortunately had to lay off a small number of people…as to the rumor about Nintendo [pulling out of their deal with Silicon Knights after the lawsuit] it is not true and has no basis in fact.”

So, there you go. It’s not confirmed that Eternal Darkness 2 is the project, but the mystery project is still being worked on for Nintendo.

Miyamoto Talks Crazy: Miyamoto has been running his mouth recently with rather shocking and even disturbing messages. It’s not disturbing  like a scene out of The Exorcist, but it still confuses me. 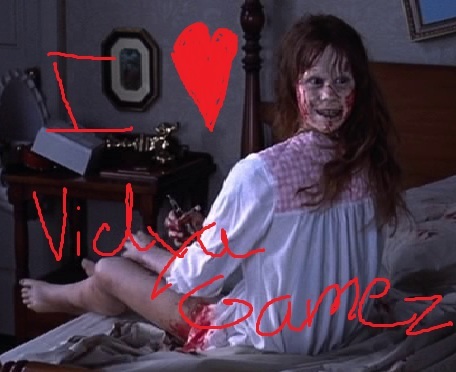 First up are Shiggy’s 3DS statements. Miyamoto told IGN he is “satisfied with the 3DS hardware as it is.” If this statement holds true, it will shatter Nintendo’s long time tradition of making us buy their handhelds over and over and over again.

This isn’t exactly a bad tradition to break, though. The jump from the DS to the DS Lite and then the DSi were all warranted upgrades. The DSi XL was asking a bit much, but nothing is perfect (especially Nintendo’s E3 conference).

I’ve been very vocal about my disdain over purchasing a 3DS. I barely play it, and that’s not because of a lack of games. It’s because it’s one of the most uncomfortable systems to hold, its battery life is abysmal, it’s stupid and I hate it.

The 3DS warrants one of the more needed redesigns, and Miyamoto says it won’t get one. That’s almost as bizarre as Miyamoto saying he wants to make a first person shooter. Oh, that’s what he did. 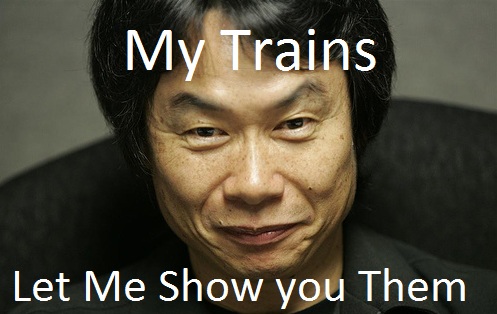 So this tells us that Miyamoto and Nintendo could be conforming to the rest of the industry, or Nintendo is just now starting to realize the potential of an FPS.

Miyamoto’s ideas for a game seem interesting. He says it would be fun to explore in that type of environment, but it took him this long to realize that. FPS games have been everywhere for the last dozen years, but it took all that time for Shiggy to say, “Yeah, that’d be cool.”

Nintendo’s new business model seems to be playing catch up to everyone else. It may be done in an interesting way, but it should’ve been initiated long ago.

That’s about it for this week. Don’t forget to check out our podcast this week. Oh, wait. We didn’t do one. Well, on behalf of the Game Over Nation crew, I apologize for our absence. We’ve all been horribly busy with other work, but we return in full force next week with a fully new podcast and a super nasty comic. So don’t touch that internet dial, we’ll be back soon enough. And some new projects have begun rolling, so get excited, nation dwellers!