E3 is only a few days away, and in typical fashion there’s a mess of rumors running around. There’s whisperings of Sony’s Playstation Plus getting a big overhaul, the next game out of the “I can’t pronounce ‘origami’” studio, a sign of light from a beloved franchise and the name change of another. So bust out your rumor nets and get that douchey Duck Hunt dog because we’re going rumor hunting! Sorry, that sounded better in my head.

Playstation Plus Changing the Games: Since it began two years ago, I’ve had Playstation Plus. It’s a good deal. Getting all sorts of goodies for $50 a year is awesome, but there’s word that it’ll be getting a revamp. Maybe this will get all you fools that didn’t give it a chance to come around.

Allegedly, this revamp will involve the Vita in PS Plus’ lineup of deals (Editorial Note: I ain’t mad at that). Also, the new yearly subscription will offer “top-tier” titles to its repertoire.

There’s also talks of Gaikai, the online cloud gaming service designed by the man with an earthworm for a head, might be in works with Sony and this PS Plus business. As long as it makes for more PS Vita and PS3 crossovers, I’m cool with it. Personally, I’d rather see Sony seek a partnership with Valve to help them digitally dominate the console market.

I’m going with truth on this one. Honestly, it’s very possible. Sony is the “el notario” (that’s idiot talk for “notorious”) of truth in rumors during the pre-E3 week.

The amount of people who bad mouth Sony’s premium service is still pretty high, and this rumor makes me believe the service isn’t doing all too well. Let’s hope this possible update is enough to entice people to give it another look. 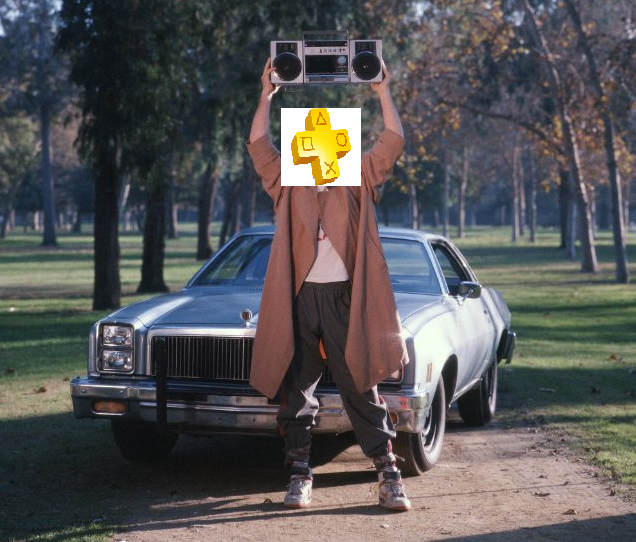 Quantic Dream to Announce New Game at E3: You all remember Heavy Rain. It’s pretty hard to forget, and that’s mainly because it had relatively polar reactions. People like me, who enjoy good games, were pleased with Heavy Rain and hailed it’s interesting change to typical gameplay. Other less intelligent folks said it was clunky, uninteresting and dull.

Well, I can’t lie to you, those unintelligent folks aren’t entirely wrong about Heavy Rain. It’s easy not to like the game. Heavy Rain is different and hard to adjust to. Perhaps the epitome of self-indulgence, David Cage, will be able to resolve those issues in his next rumored game.

To finally get to the point, Quantic Dream is working on two “separate mystery projects,” according to CVG. And GameTrailers says, “either one or both of them will make an appearance at Sony’s press conference on Monday.”

This gets me all sorts of excited. Hopefully, the “Kara” demo that was shown off a couple of months back will be applied to these new titles. That demo was damn cool! Give me that game. David Cage, just make The Adventures in Robots with Kara or Kara the Explorer. Maybe an I, Kara, I’m not too picky. 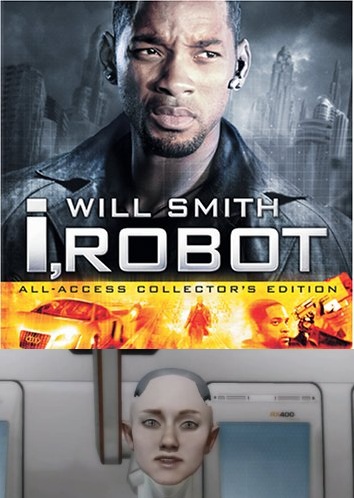 These titles show Square Enix’s elaborate, uh, “nomenclature.” Especially with the 3DS’ Dream Drop Distance, this franchise goes hard in the paint with their naming system. It’s as if Square Enix got to Kingdom Hearts 2 and said, “Hey, fuck gameplay, let’s innovate titles!” Seriously, Birth by Sleep is one of the more disgusting things I’ve ever heard.

I digress, but this collage of hearty kingdoms might even have additional content. Square Enix is reported to be adding a few additional side quests that will, or at least hopefully will – tie the stories of every game together. One can only hope this will help all the fans sort between the Ventuses, Roxas clones, Soras, Terras, evil Soras, Aquas, Kairis, that girl who likes to draw, Rikus, all ten Xehanorts and the dudes in black robes. Well, have fun with that one, Square!

This remastering is also rumored to be released on the PS3, Vita and Wii-U. That’s a nice lineup of consoles for me. As with everything that comes out for Vita and PS3, make it work with crossplay, you dumbies.

In the same way Netflix became Qwikster, Final Fantasy Versus XIII is now Final Fantasy XV. Ignoring the disaster that was the Netflix name change, this is definitely a step in the right direction. While it’s in no way confirmed and is only being talked about because of shaky cam footage shot in what looks to be a college lecture hall, this is good. 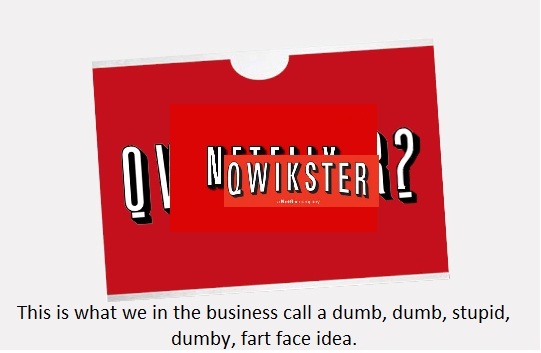 To quote Shakespeare, “What’s in a name? That which we call a rose by any other name would smell as sweet, and I hate Final Fantasy XIII.”

Assuming the name change is real, which I really hope it is, this is a good move by Square Enix. Final Fantasy Versus XIII has become laughable. It was announced in 2006 and hasn’t done dick since. Combine that with the lovely reputation that the name “Final Fantasy XIII” has brought to Square Enix (hint: it’s a shitty one) and we’ve got a great reason to move the franchise away from the unlucky number.

It’s also shown that Final Fantasy XV will come out for PS3 and Wii-U, so that’s cool, I guess. It’s not a PS3 exclusive anymore, but it’s great to see Nintendo’s new console making strides.

And that’s all I care for this week. Still no Mirror’s Edge 2 bits worth reporting on. That’s disheartening, but I forget all my pain when I remember we released Episode 50 of Game Over Nation Podcast this week! Don’t forget to write in next week to mail@gameovernation.com and help us make the show better. We’ve also got a slew of other content for you to check out like Comic Commentaries and more shows to come!