It is almost upon us. The next generation Microsoft console is being revealed tomorrow. The 360 was my first console from this generation. While I haven’t played it consistently at all for the past few years due to a simple lack of interest in damn near anything Microsoft put out for it, I still hold hope for this next generation. Maybe they can finally synchronize the multimedia with the games. We can at least be hopeful for that. While there’s a small chance all questions will be answered tomorrow, here’s what I want to see from them. My Checksbox list, if you will. Sidenote: I don’t like that title either.

Completely and utterly debunk the always online rumor: Yeah. This is the biggest thing they should address. The price? Pfft. The tech specs? Who cares? No doubt, those are important things to cover — and I’ll get to those in good time — but this exploded the internet. Microsoft, you fired one of your higher up staff because of this rumor. This always on connectivity needs to not be true. Don’t try to shove it down our throats. That doesn’t work too well. Hell, make a joke of it. You should open the whole show making fun of that ridiculous rumor. Please, let it be a ridiculous rumor. Please.

This is such a huge point of contention in the industry today. Diablo III started it, Sim City elaborated on it, and you guys should extinguish it. Don’t set this terrible precedent. If anything, do this for me. We’ve been through so much together. Please.

Do what Sony did not: Sony failed to show us the price, and what the console actually looks like. While, this could border on an overload of information, you should try to be or at least seem to be more transparent than Sony was. All we know about the PS4’s look is that it has vents and corners according to that latest teaser:


That is pretty lame. Show Sony how it’s done. Don’t pussyfoot around showing the console and controller. Be up front about it. Show it early then elaborate on it later. Don’t tell us about it first. Showing is more important than telling. Also, the price. That’d be a lovely thing to know.

Keep it simple, stupid: Something I’ve really come to dislike is an overabundance of SKUs in this industry. Keep it nice and easy by having one, maybe two SKUs but no more. It’s almost certain that the new Kinect will be packaged with the new console, so making more hardware for consumers to think about would be kind of overwhelming. I don’t want to think about which tier of console is best for me, I simply want to know I want the console. Don’t complicate things.

Games: Yeah, this seems pretty obvious, but this is what Microsoft has been drifting away from for years now. I have no issue that they keep pursuing this multimedia box idea, but I don’t think they should forget their roots either. There are whispers of Microsoft Game Studios being flooded with work and new games, so that’s nice to hear; however, Microsoft really needs to prove it to us. Show us or at least tease us with content. Show us how the Durango will entertain us in way more ways than one. Show us that it’s not just a media box but also has some amazing games too. 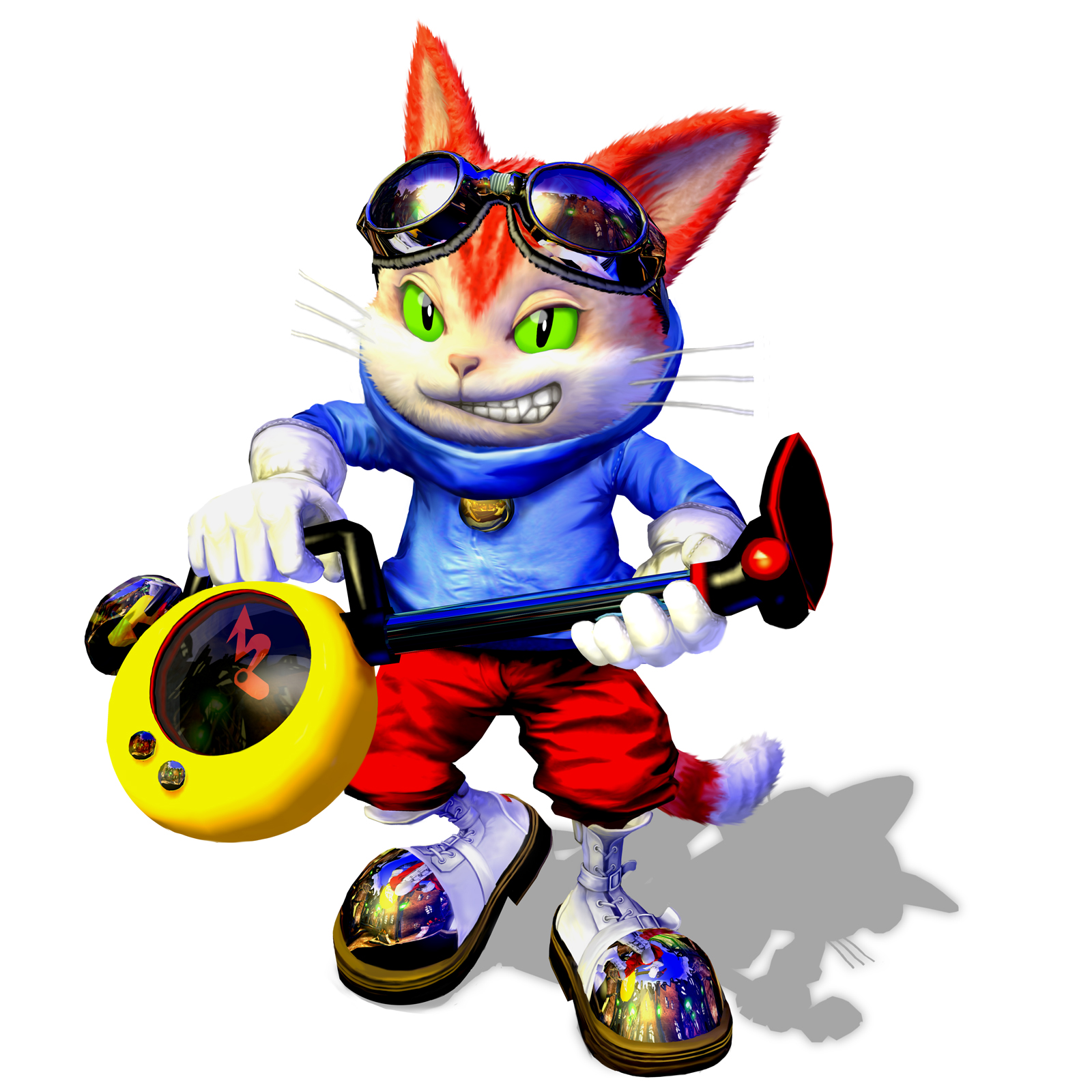 That’s a fair mount of requests and a pretty fair chance they can’t fulfill all my hopes and dreams into a simple one hour presentation. But this isn’t about what’s probably going to happen, it’s about what I want to happen. Here’s hoping Microsoft doesn’t blow it tomorrow.