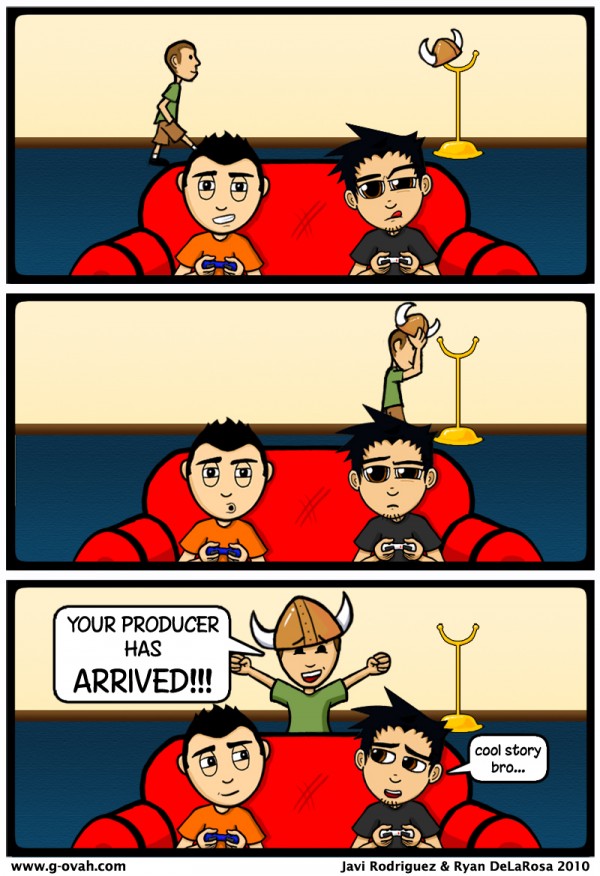 Walter is many things to the G-ovah nation… fan, producer, writer, and now comic star.  But, of all that, Walter is best known for his viking helmet.

Some have asked if a great adventure led to the acquisition of the helmet.  In truth, no.  The journey lies before your eyes right now.  However, a whole heap of adventure came standard with them shits.  There were no option packages… and had their been, Walter still would have gotten it fully loaded.  That’s just how he rolls.