This is Rumor Has It – ya know, like that song the nice lady sang about the dude with the break up and something about rain getting set on fire. Whatever. What I’m getting at is there’s always rumors. We thrive off of them. We speculate what truth there is behind them. We build expectations from unconfirmed information. So, every week, I’ll be sifting through our industry’s rumors to make sure we know exactly what to expect. Or maybe I’ll only help a little. Fuck it. I guarantee nothing.

It’s a lovely opening week for this article. Rumors have served us a bittersweet platter of Wii-U news and a delightful dose for Castlevania fans. The week has also proven Sony’s Smash Bros clone to be as good at keeping secrets as…well, Sony usually sucks at secrets, so this isn’t surprising. Also, some odd workings might be ongoing at Retro Studios, and a piece of paper may have just revealed Sony’s next console. That’s a whole lot up for the genesis of this article, so let’s get to it.

The Wii-U gets all sorts of leaks: We haven’t seen a damn thing from Nintendo’s next console. I’m still unconvinced it’s been actually revealed. We learned a bit less than nothing about it at E3 last year, so I don’t know what to think about it yet. Developers have stated it’s both more powerful and less powerful than the current generation. It’s like watching awkward Wimbledon. “It’s great to work with a more powerful console than this current generation, but it’s unfortunate that it doesn’t have as much horsepower as the PS3 or 360.” What? Huh? Fuck you, fictional developer guy! 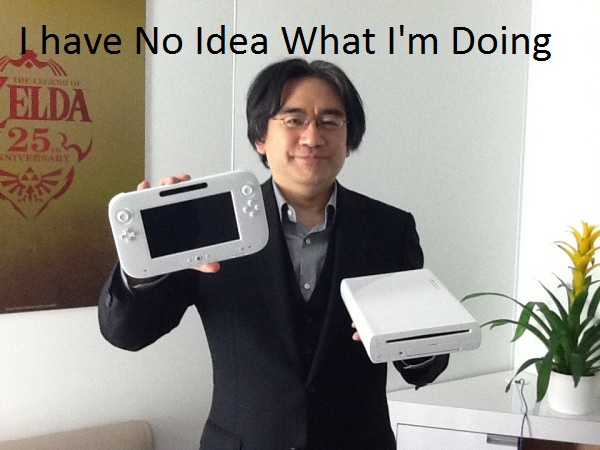 To start things off with an unexpected and pretty unfortunate detail, the Wii-U, while originally predicted to be anywhere between $200 and $300, is now rumored to be $350 to $450. That’s a staggering increase. I’ll take this time to stamp “bull shit” on this one. Nintendo learned the hard and “not many units sold at launch” way with the 3DS that introducing new hardware at a steep price point is bad, and they should feel bad. My biggest regret of 2012 next to buying a 3DS is spending $250 on my 3DS.

Also, it’s been mentioned that Valve might be working on a digital distribution system for Nintendo’s lovely mystery. That’s just too hard for me to believe, so I won’t even bother. If it’s true, then awesome. Sony and Microsoft will have to seriously restructure their markets for that. But I’ll keep my hopes and dreams down to a dull “I’ll be quieter.”

Castlevania: “So you like Castlevania?” Remember when Metal Gear Solid was cool like that? Yeah, fun times. I digress. Since I don’t give no shits about Lords of We Take Aspects from Other Games and Don’t Do Them As Well As They Were Originally 2, I refuse to comment on that.

I’m intrigued by the 3DS Castlevania, though. It’s titled Mirror of Fate, which coincides with the franchises’ usual fashion of sounding intriguing, but probably meaning nothing. Apparently, it’s been in development for a year and a half already , it’s a sidescroller and uses the front and rear cameras for augmented reality puzzles. Sounds normal – wait WHAT? A.R. Puzzles? Because that’s what everyone decided they wanted when they played through Symphony of the Night again. You can’t hide a gimmick from me, Konami. I really want something new to play on my 3DS, so don’t you dare take this away from me! I want to have fun, so let me!

PASBR Leaking all over the place: Seriously, this game is about as solid as Uncharted 3‘s campaign holding Swiss cheese (Get it? It has holes. Lots of holes).

First up, IMDB.com made a page for Sony’s horribly named game. Exciting isn’t it? Well, the page showed a few voice actors and their respective roles. Among them were some obvious inclusions like Nolan North with Nathan Drake, David Hayter with Solid Snake and Eric Ladin as Cole McGrath.

But wait! A challenger approaches. It’s – no, it can’t be. It’s Mr. Kevin Butler. Didn’t someone ask for this? Anyway, KB’s position in this game isn’t clear. He could simply be a fighter and throw some price tags at people. That could be interesting, but maybe KB belongs as an announcer. 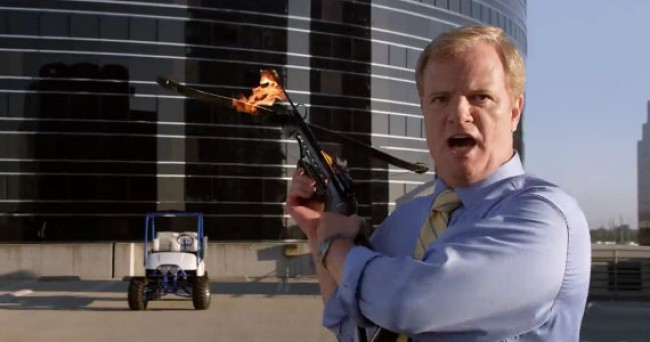 There’s a little more with the PASBR rumors. Some developer’s resume was seen stating he worked on both the PS3 and Vita versions of the game. While I can see this happening, I also know how much bullshit a man can put in his resume. Having made one recently, I’m very familiar with this matter. According to mine I actually work here. Weird, right?

Star Fox is Being Crossed Over with… Wait. Huh?: So, this is one of the weirder things I’ve heard. Linking from the older rumor of Retro Studios working on a new Star Fox game, this news might calm naysayers who believe Retro should stick with the Metroid franchise.

In their new game, Retro is combining Star Fox with – wait for it – the Metroid universe. In a move that reminds me of CSI:NY and Miami combining whenever their viewers dropped too low, Retro is tossing around some really peculiar ideas here.

Allegedly, it will combine both the exploration of a Metroid game with the flight and excitement of Star Fox. I ain’t mad at that. If rumors are true, you’ll even be flying Samus’ ship like you would Fox’s in his game. Oh, lordy.

I can’t really joke much about this other than say I hope it’s better than the Fairly Odd Parents and Jimmy Neutron crossover. Yeah. This sounds awesome, and I’ll stamp it with a “God, I hope this is true and amazing” stamp. I can’t think of anything that could represent that. 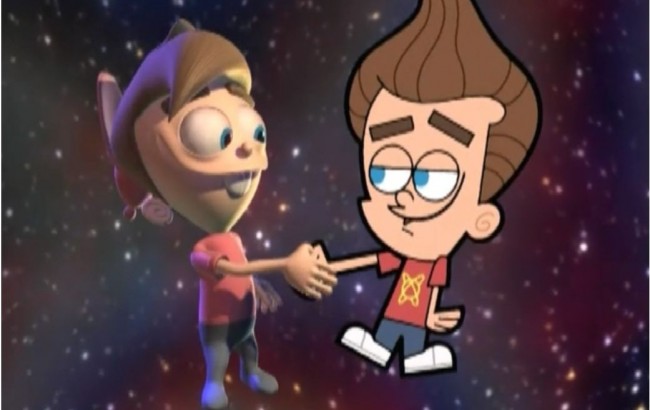 Did a Dead Tree just Reveal Details for the PS4?: I’ll be upfront about this. I don’t think this is real at all. This all roots from a picture of a piece of paper. My “this is fake, you idiot” radar is going off.

Among the leaked details is a cell processor that runs at 3.2ghz (that’s fast if you don’t know) with 16 PPEs, an Nvidia GK104 Kepler architecture graphics card, it will be fully backwards compatible all the way back to PSOne and 10 gigabytes of RAM. I’m sorry, that’s ridiculous. The PS3 has 256 megabytes. MEGABYTES! I guess all the cross game chat complaints piled up to 10 whole gigs of RAM.

If you’re sitting here wondering what the hell a PPE is, then you’re in good company. I don’t really care, so I’ll assume it’s good. I am happy with the Kepler card, though. That design was a big step forward.

Back to reality, folks. I wouldn’t be mad if it were true, but Sony (I hope) learned from their abysmal PS3 launch that stacking your console with so much hardware is not great for sales unless they can take a massive loss on it. The price of building this machine would be astronomical. If this is real, I think we’d have another shocking “599 US Dollars” meme, but you know, more expensive.

I’m running on this being fake. Those system specs make for a monster of a machine, but that’s not what Sony needs. It appears they’re going for another console full of shockingly powerful technology instead of a more economically friendly option for both us and Sony themselves. It’s like they’re trying to make another Abominable Snow Man instead of the Affordable Snow Man. Yeah, he doesn’t sound as cool, but at least my wallet doesn’t get a snowy foot to the balls.

And that’s all the rumors I care for. Don’t forget to check out our podcast this week. We’re all getting prepped for the big episode 50. Help us make the show better by writing in to mail@gameovernation.com. The best part of the show is always reader mail, so let’s make sure there’s some messages to read.