With Battlefield 3 right around the corner, I’m sure to spend a lot of time in competitive multiplayer. If you have seen the internet, you know that people will post the stupidest shit ever. This extends into the realm of gamertags, the online IDs we all claim as we venture out into the digital world. You probably know by now that my gamertag is AirstrikeRhino. Simple and clean, if not a bit high on the character count. However, some people don’t have the sensibility that I do. No, some people pick gamertags that range from weird, to hilarious, to outright vulgar. Gamertagged is a segment I used to do when I was but a humble blogger, and not working for the cash machine that is Game Over Nation. Since I found most of the material I used in Gamertagged while playing Battlefield: Bad Company 2, I figured this would be the perfect time to recall some of my old favorites. This will also serve as preparation for all of you, as I plan to continue this as I see new and more ridiculous gamertags in Battlefield 3. Let us begin.

I’ve done my best to preserve capitalization. First up are the “best of the rest”. These are gamertags that were good, but not good enough to place. We’ll get to those in a bit.

He hates sauerkraut, bratwurst, beer, and was conveniently not on “holiday” with the rest of Germany during WWII. He also has black hair, brown eyes and a lovely tan.

Lando is totally a Brony. 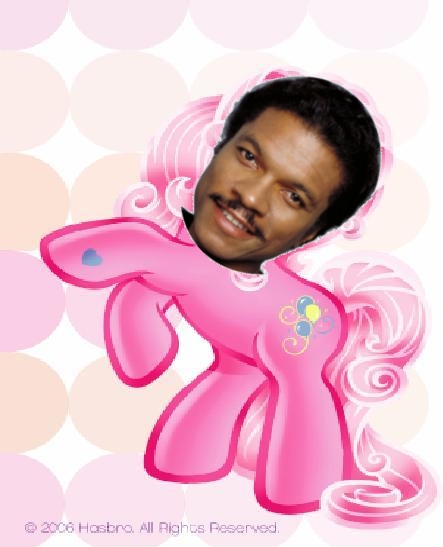 I HAZ TEH RASH

No, sir, you have one of the most disturbing gamertags I’ve seen in a while. I think it’s the idea that I don’t know what kind of rash, where it is, or where they got it. And it’s just referred to as “TEH RASH”. That is to say, a very specific rash. You don’t get specific with such things unless it’s eating your genitals.

I’m willing to bet this is more a celebration of their oversize exhaust and primer color bumper/hood than it is of their gas mileage.

Bub Rub and Lil’ Sis totally approved back in 2003.

Ok, now we’re moving into top 3 territory. Granted these are my top 3. You may have seen better, and if you have, there’s an opportunity to be credited in a future Gamertagged at the end of this post.

You should probably just go ahead and not ask this guy for change.

Holy shit I laughed so hard when I saw this. I’m a sucker for a good pun, and this is pretty brilliant. It’s completely offensive without using any offensive words. It almost sounds scholarly.

And finally, the leader in the clubhouse thus far. This gamertag has held the throne for a really long time, and I suspect it will hold it forever. I can’t imagine a gamertag beating this one. I hope one does, if only so I can die laughing. This one brought me close.

I know you guys have seen some good ones out there. What are some of the best Gamertags you’ve seen? If I like it, it will likely be featured in a future Gamertagged and you will be given credit for the find.